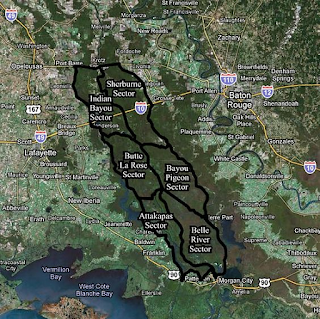 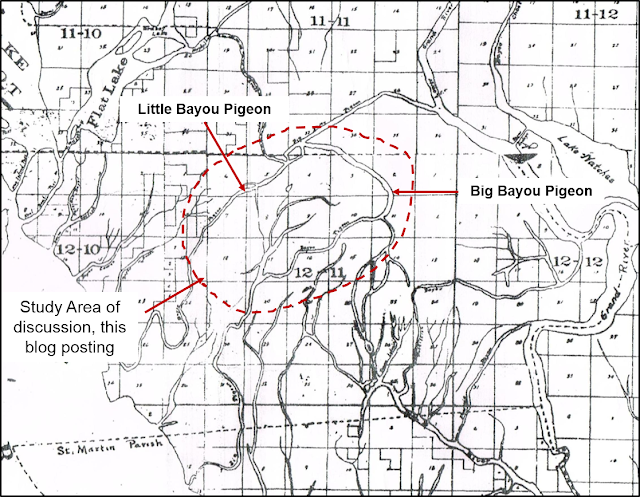 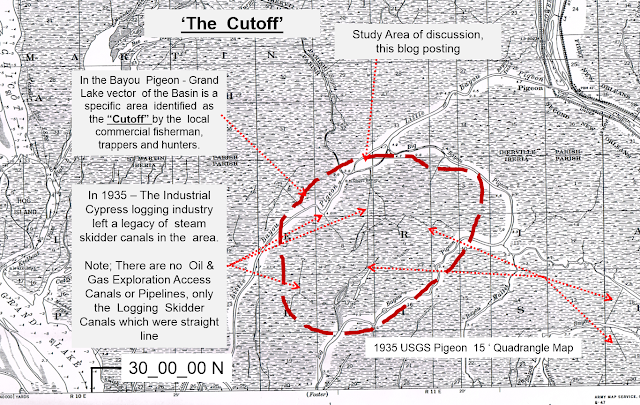 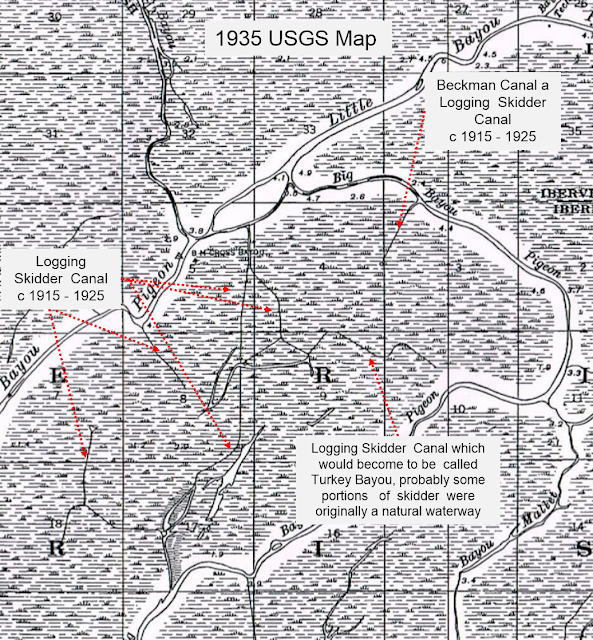 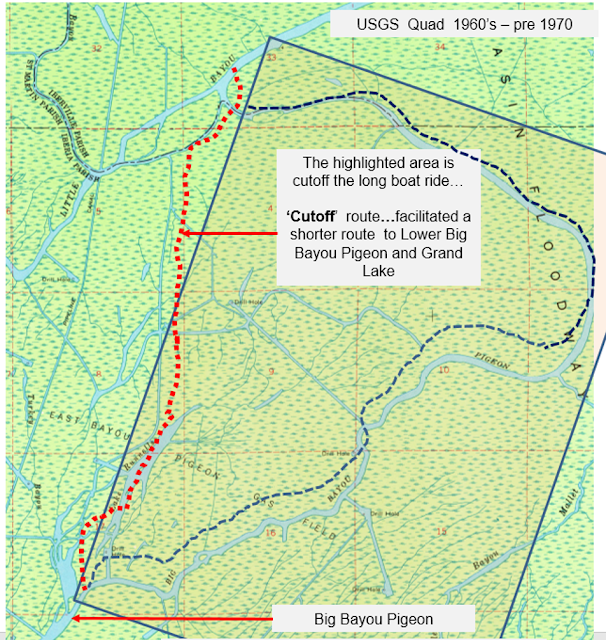 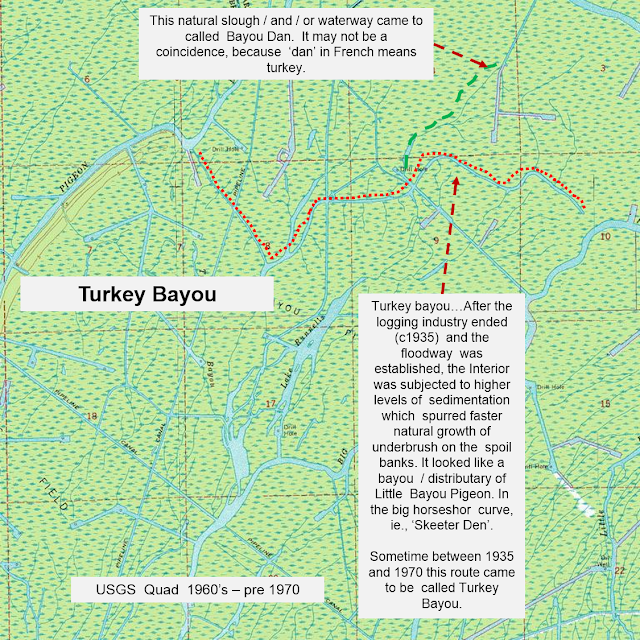 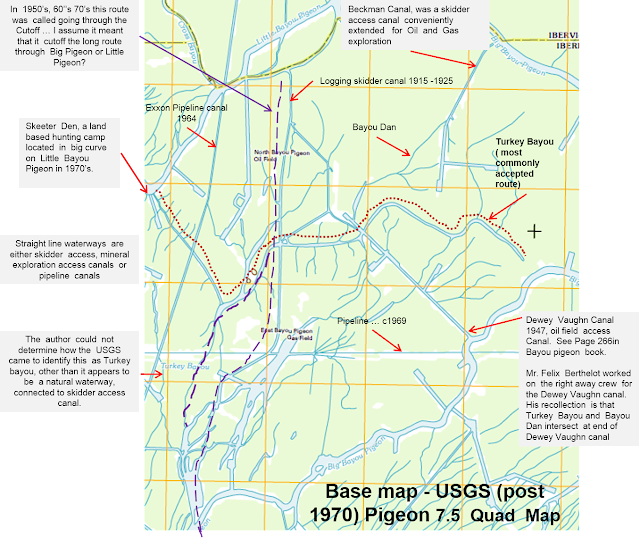 Posted by Chachie of the Atchafalaya at 12:24 AM 3 comments:

Whereas, the Atchafalaya National Heritage Area is one of 49 nationally distinctive heritage areas designated by the United States Congress;

Whereas, the Atchafalaya Basin is considered the most productive swamp in the world and contributes substantially to the economy of Louisiana;

Whereas, the Atchafalaya Basin houses important wetlands that serve as buffers during storm surges;

Whereas, the Atchafalaya National Heritage Area offers exceptional opportunities for education and recreation;

Whereas the Atchafalaya National Heritage Area encourages and promote recreational and educational activities during October to raise awareness of the valuable resources located within the Area;

Therefore, we do hereby proclaim October 2017,  Celebrate the Atchafalaya month.


The Atchafalaya Basin is Part of the Mississippi River Geomorphology 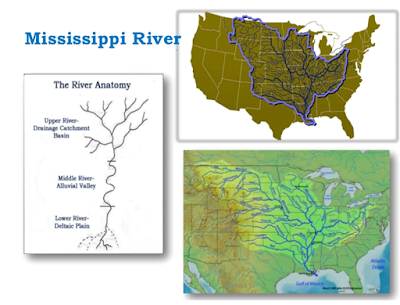 Geomorphology is the study of landforms, their processes, form, and sediments at the surface of the Earth.  River basin s have a particularly geomorphology, Tributaries, Alluvial Valley, Deltaic plain and a receiving basin.  Just remember, water runs downhill and you will be alright.

Located in south-central Louisiana, the Atchafalaya River Basin extends from the confluence of the Mississippi, Red and Atchafalaya rivers, near Simmesport, to the Gulf of Mexico near Morgan City. Situated in the heart of this natural basin is the 833,000-acre Atchafalaya Basin Floodway. The floodway is about 15 miles wide and confined by the East and West Atchafalaya Basin Protection levees. 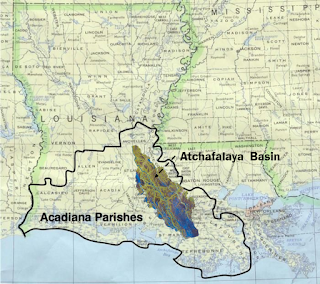 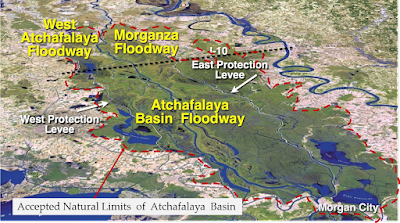 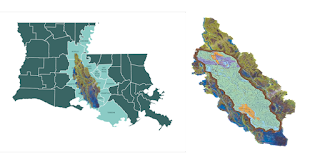 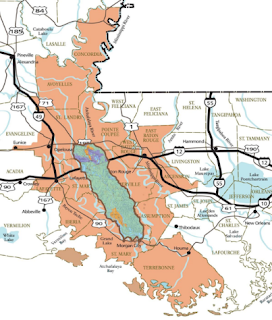 The Atchafalaya Basin is the largest contiguous wetland and swamp in the United States. Located in south-central Louisiana, it is a combination of wetlands and river delta area where the Atchafalaya River and the Gulf of Mexico converge.

Officially, the State of Louisiana pronounces Atchafalaya – (ah-chafa-laya) It is the English version of a Choctaw Indian word “hacha falaia,” which means long river.


The Atchafalaya Basin is one of the nation’s last great river swamps. It is also a principle floodway of the Mississippi River and Tributaries Project. The New Orleans District, U.S. Army Corps of Engineers, maintains 449 miles of federal levees, 14 pumping stations, 15 drainage structures and four navigation locks.  Their job is overseeing the basin and ensure it is able to remove flood waters and keep basin channels open for commercial barges and small boats.

The Atchafalaya Basin is a term that is used in multiple contexts, a Natural Wetland Basin, a Floodway, and a Cultural Heritage Area. 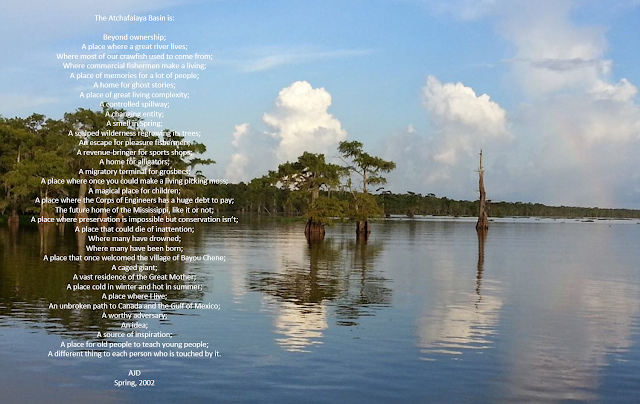 Posted by Chachie of the Atchafalaya at 3:22 PM 3 comments: 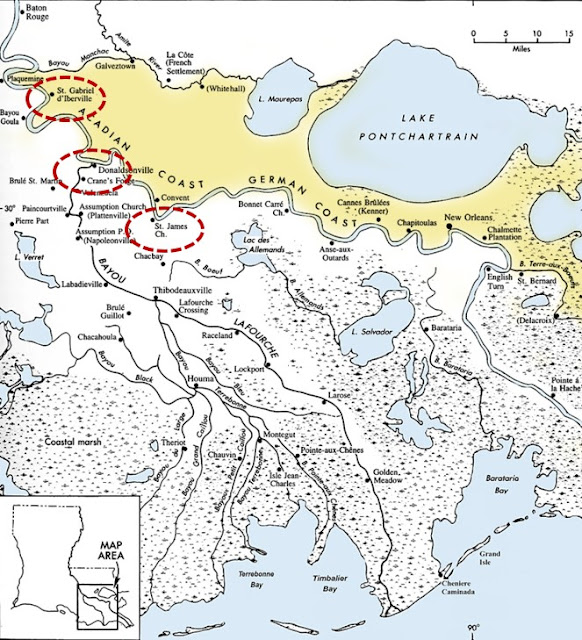 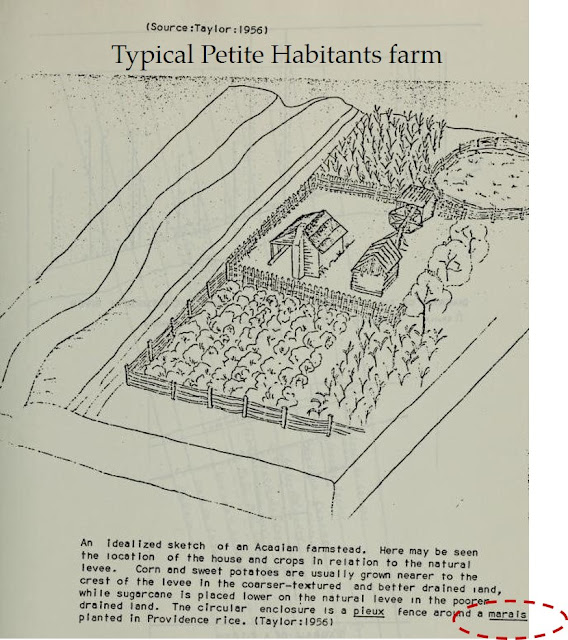 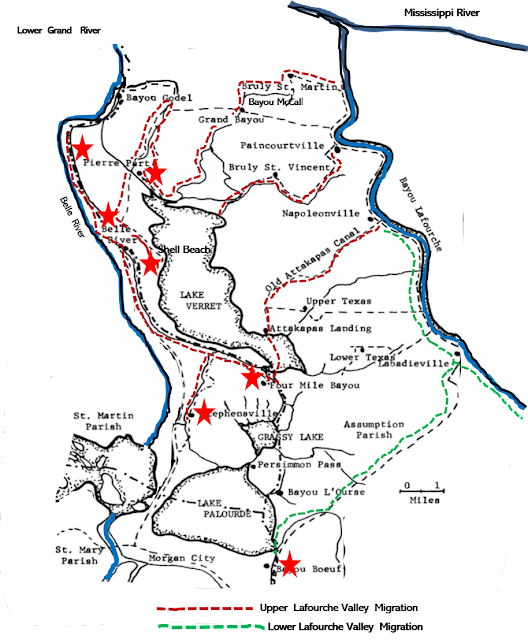 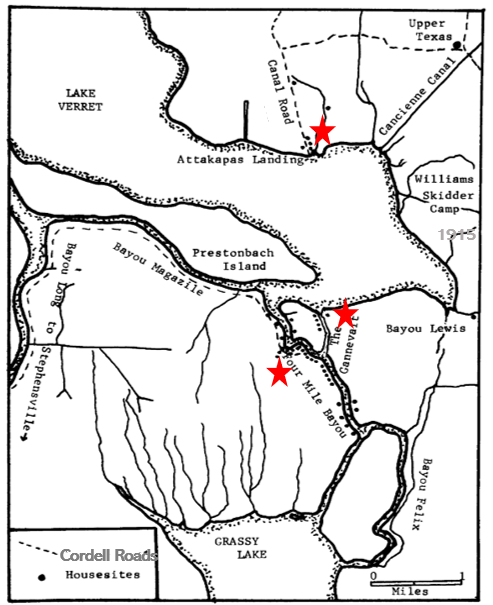 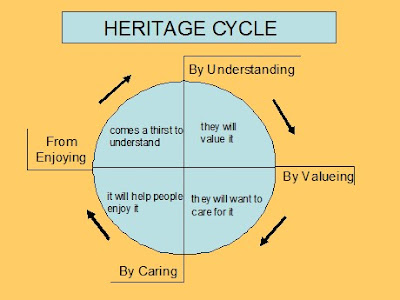 Posted by Chachie of the Atchafalaya at 12:04 AM No comments: